I am having trouble with my balance. Do I need to go and see my doctor? 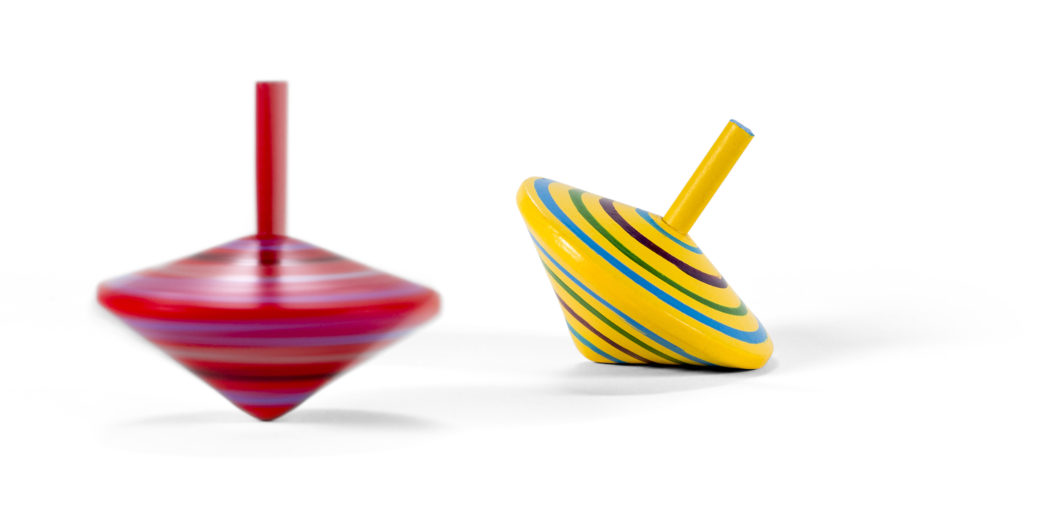 Geoff was anxious as he had been having trouble with his balance for some weeks (probably several months, once he stopped to think about it). He felt unsteady on the stairs and was even sometimes wobbling when he was standing still, which he hadn’t experienced before.

While this was concerning to Geoff, he wasn’t sure that it warranted a doctor’s appointment. He thought the symptoms would probably pass in another week or two. In the meantime, he didn’t want to waste his doctor’s time. 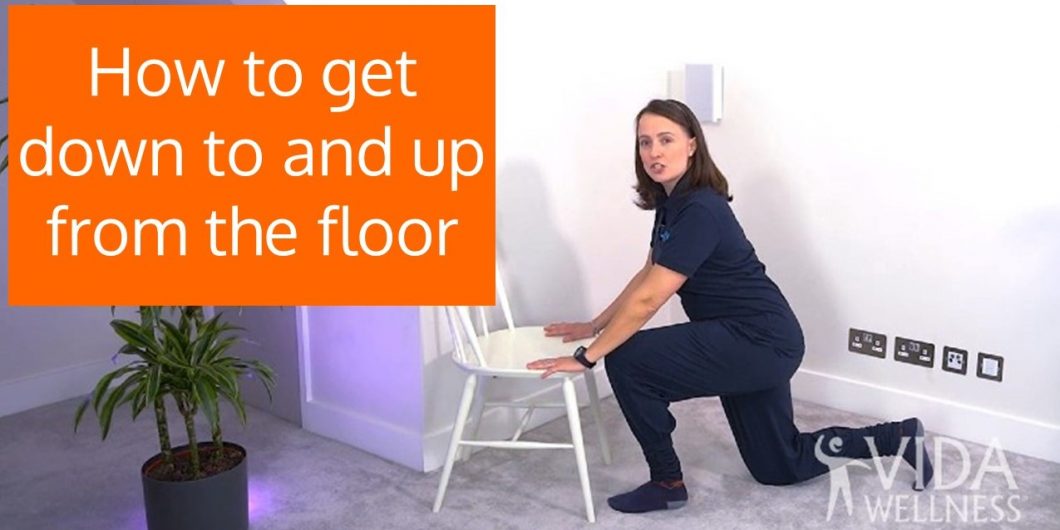 You may feel ungainly or unsteady when getting up and down from the floor. Perhaps you aren’t sure how to do so safely or are worried about getting back up again afterwards. You want to feel supple enough to get down to reach a plug or feed the cat, and then strong enough to get back up safely.

Many people find it helpful to learn a simple technique for getting up and down from the floor. This ensures you remain safe and steady on the way down and up. In the instructions and videos below, I will take you through this simple process which will help you to feel stronger and more confident.

Can I improve my balance at the gym? 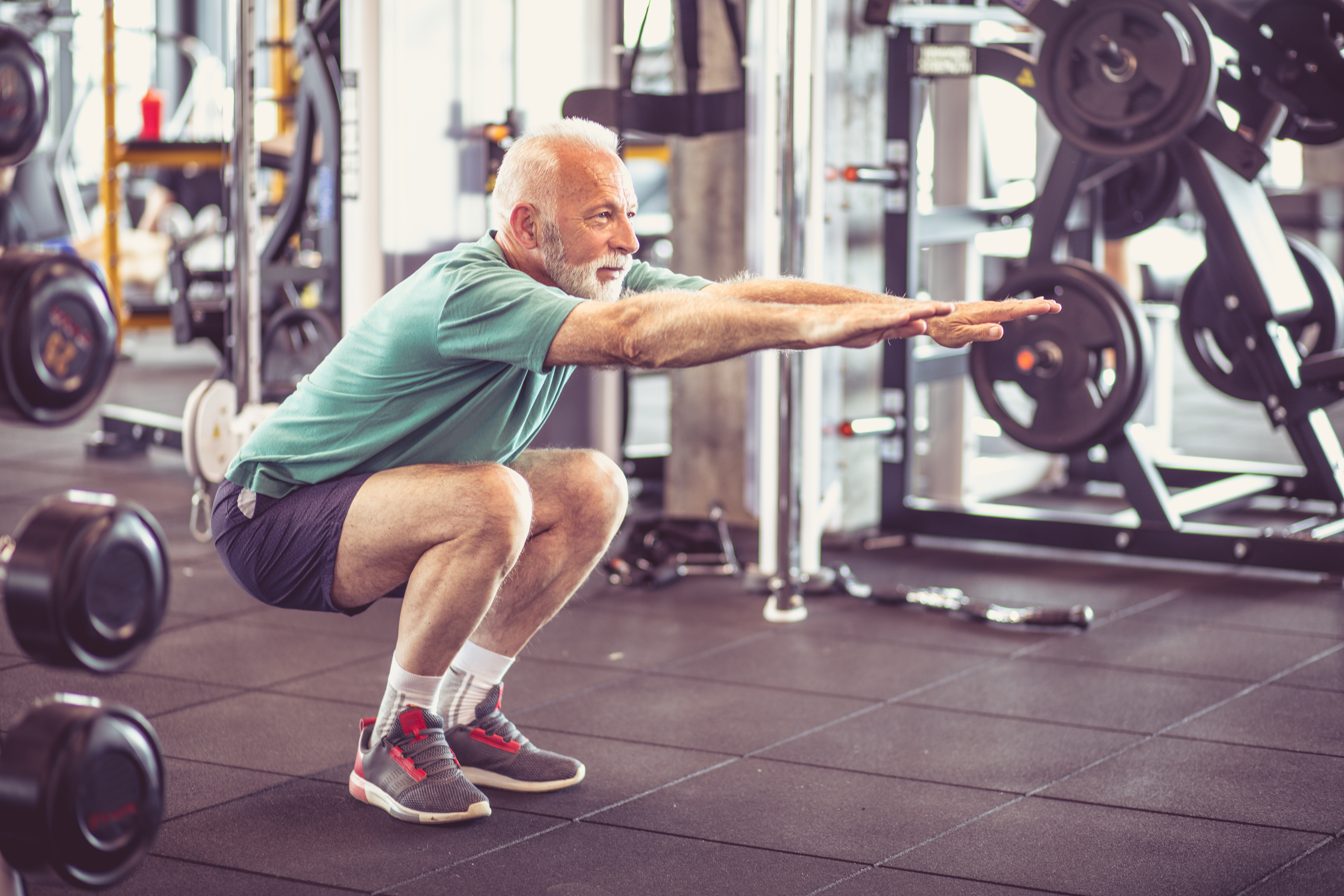 I get asked this question all the time. People who want to maintain their balance know that doing regular exercise will help them to feel stronger and steadier on their feet. They are thinking about going to the gym but aren’t sure if it’s right for them.

Often their children and grandchildren are regular (fanatical even?) gym-goers. They want to understand if they could also benefit from going to the gym.

Can I improve my balance in an exercise class? 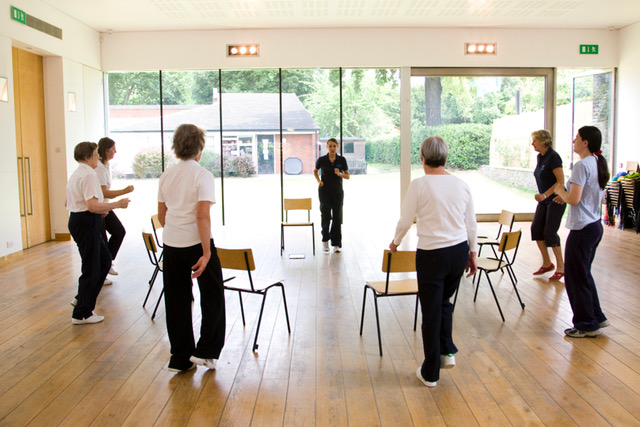 Mark was nervous about when and where to start exercising. He knew he had to do something to improve his balance and feel stronger. However, he had not exercised regularly for years, and he hadn’t ever done balance exercises.

He was wondering whether to join an exercise class and asked me if classes were a good idea for someone like him. He knew that the right class could help him get fitter, but he was most concerned about his balance. Could he improve his balance in a group exercise class? 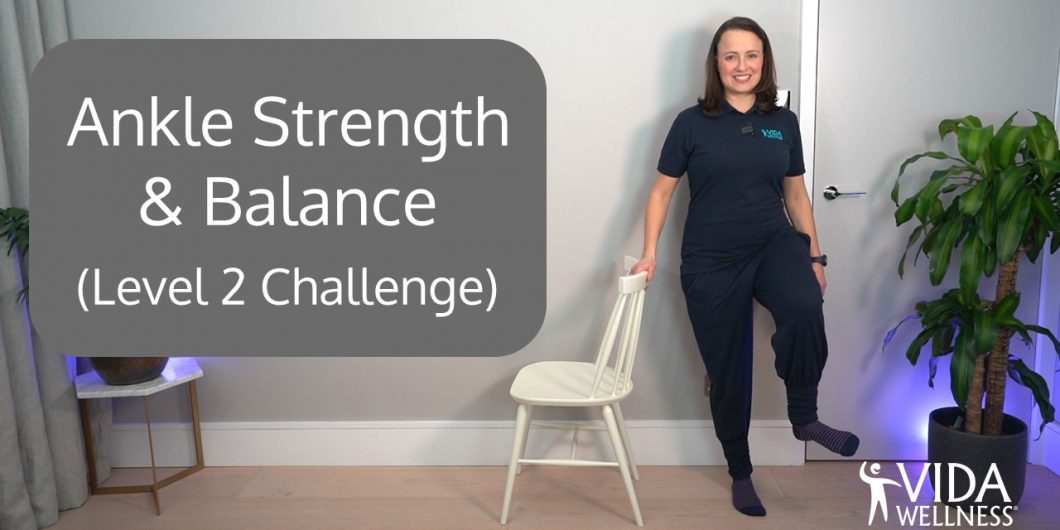 This is the second video in our new home exercise series: Ankle Strength & Balance.

In order to maintain your balance you need to keep your ankles strong and mobile.